In 1999, three ex-students decided to start TAABS – The Alumni Association of The British School. They were Adriana Nogueira de Andrade’1994, Antonio (Bindi) Souza’1994 and Eduardo Muniz’1993.

There were several meetings to discuss ideas, and one representative of the school was always there to help. She was Susan Malpas (Development Officer) and added lots of experience to the project.

A Statute was created. In all meetings the main aims were how to re-connect with the school and to re-unite old friends – and for that, it would be needed to track them down. By that time, e-mails and internet were already available, but Social Media did not exist.

A list was made of all students the committee could remember of each class – having graduated or not from the school. A database was started.

The first Alumni Reunion in school was organized in August 1999. It was a nice party in school, with the presence of several ex-students from the 90’s and teachers. Everyone that came in registered, increasing the associate numbers. After that, several smaller reunions - at least one per year - were organized.

TAABS supported campaigns such as the one started by friends of Carlos Eduardo Spertini’1994. Carlos has worked as our school's webmaster since 2002, and during January 1995, he suffered a serious accident, becoming physically disabled.

Along with TAABS, his friends started a campaign to help him fundraise a trip to the USA to purchase a wheel chair that would help him improve his quality of life and support him on daily life. The response was overwhelming. In less than 24 hours there were people from all over the world donating and successfully supporting his cause.

“They say friends are the brothers and sisters we choose. True… but what to say about such gestures from you all? And many of you don’t even know me! Today I want to stop and thank you, because you are admirable people. Not only because, together, you proved you make dreams come true but also because we’ve been, we are, and will always be part of this family called ‘The British School, Rio de Janeiro – Knowledge and Friendship!’ Honestly, simply thank you is not enough, so I wish God may bless everyone on what is most needed.  Thank you!” Carlos Eduardo Spertini - Class of 1994

The Association was also involved in Charity Projects such as TBS help for the victims of Landslides in Itaipava in 2011. Along with The British School, TAABS has made a significant donation in support of the victims and a wide range of basic materials and equipment was quickly delivered to the Red Cross headquarters in Rio de Janeiro.

TAABS wishes to continue promoting its Mission always! Join in and help us!

“Honestly, simply thank you is not enough, so I wish God may bless everyone on what is most needed. Thank you!” 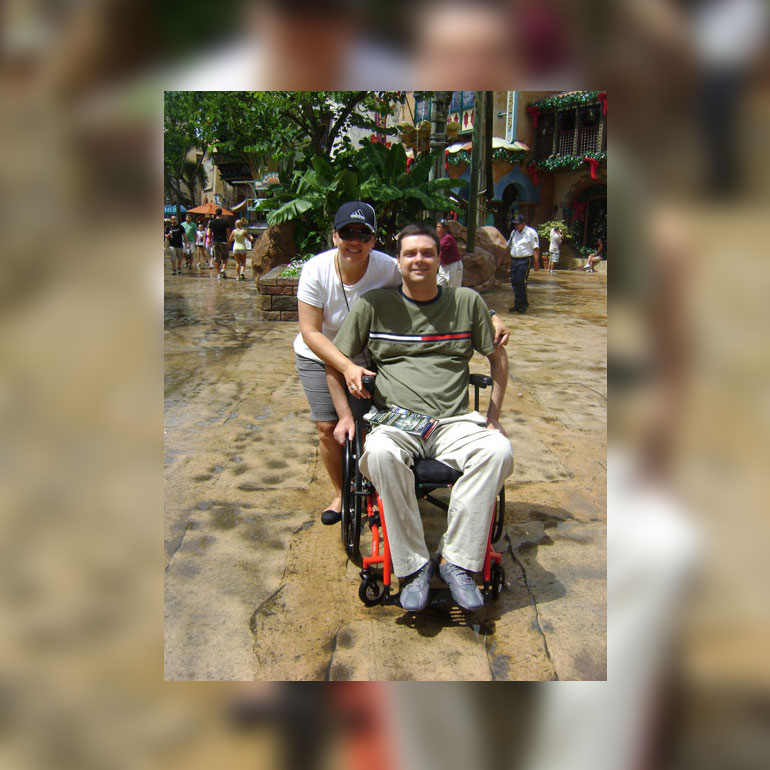